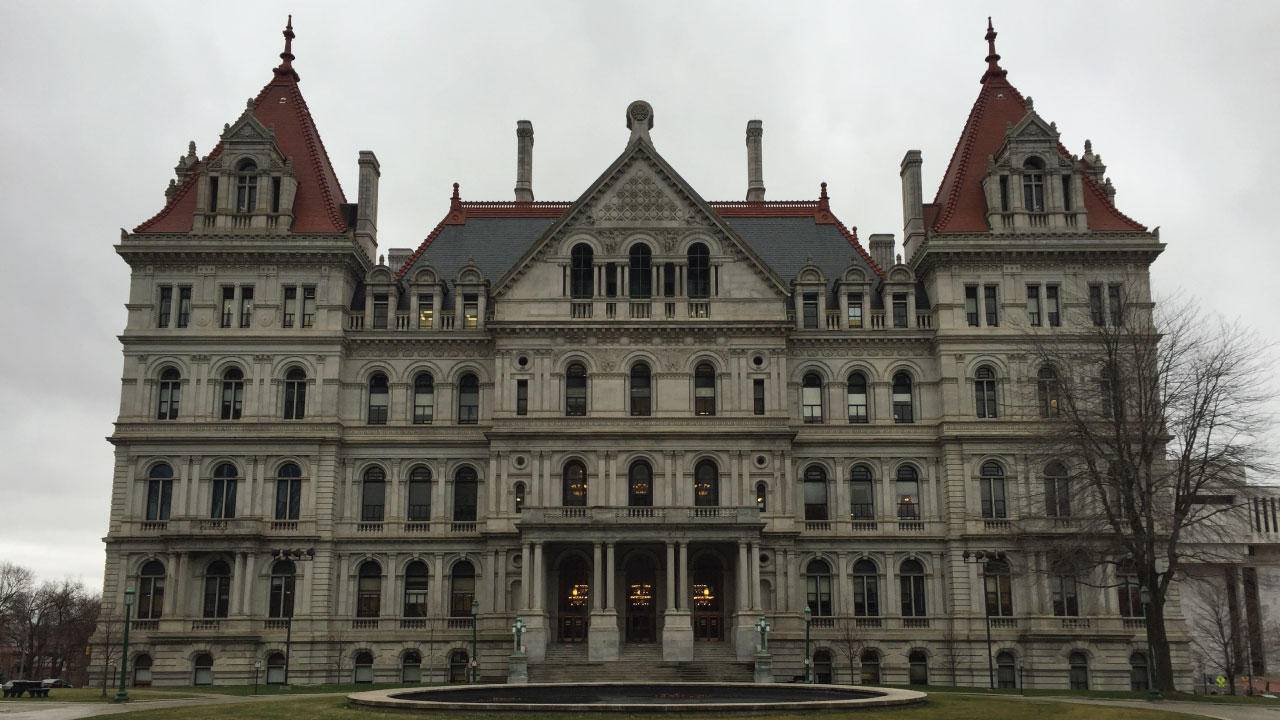 The fall out continues from President Trump’s decision to end subsidies to health insurance companies to help lower-income Americans pay for their health insurance. But it’s still unclear what the exact impact will be in New York.

As soon as the President followed through on his threat to end the subsidies, New York and several other states filed a lawsuit to try to get the money back. New York Attorney General Eric Schneiderman says it will sow dysfunction in the state’s and the nation’s health care system.

“(Trump) said himself that he wanted to see Obamacare explode,” Schneiderman said on October 13th.  “Well this is an effort to blow it up and we’re not going to let him do it”.

It’s not clear, though how exactly the end of the subsidies will affect New York.  That’s because New York uses them in a different way than most of the other states. Only New York and Minnesota used the subsidies to create their own programs to provide health coverage to people with too many assets to be eligible for Medicaid, but who do not earn enough to afford health care plans offered on the Affordable Care Act exchanges. In New York, that plan, which serves around 680,000 New Yorkers, is known as the Essential Plan.

The Greater New York Hospital Association’s Laura Alfredo, says the President’s decision to end the subsidies  “undermines” the program, and could reverse progress the state has made in cutting the number of uninsured in half.

“IT will result in an $870m hole in funding for the program,” Alfredo said. “Putting the state in an untenable position of having to find the funds to make up for it.”

Bill Hammond, a health policy analyst with the fiscal watchdog group The Empire Center, says on the surface, it seems like the Essential Plan is finished, without the federal subsidy.

“It might mean that the state will have to cancel the whole program,” Hammond said.

BUT technically, he says, Trump’s order ends subsidies that went directly to the insurance companies. The order does not say anything about state created plans, and Hammond says they may be in a separate legal category.

In the meantime, Governor Cuomo has raised the idea of a special session in December to deal with the federal health care cuts. In addition to the end to the subsidies, there are other threats to the state’s health care budget. Congress failed to renew funds for public hospitals to pay for the state’s remaining uninsured. And the child Health Plus program, which provided care to poor children was also not renewed. Governor Cuomo has said that could cost the state billions of dollars.

There’s still a chance, though, that Congress could act to continue some of the funding when the federal budget is finalized in December.

Hammond says state leaders could be in a difficult position, if they make budget decisions- like raising taxes or cutting programs -before they know what Congress and the president will do.

“The state would have wasted its time and possibly disrupted the coverage of people for no good reason,” he said.

If the Essential plan does have to end, enrollees would not be left without any heath care. But  they would have to purchase plans through the health plan exchange, and would have to pay significantly  more money  for  premiums and health care. 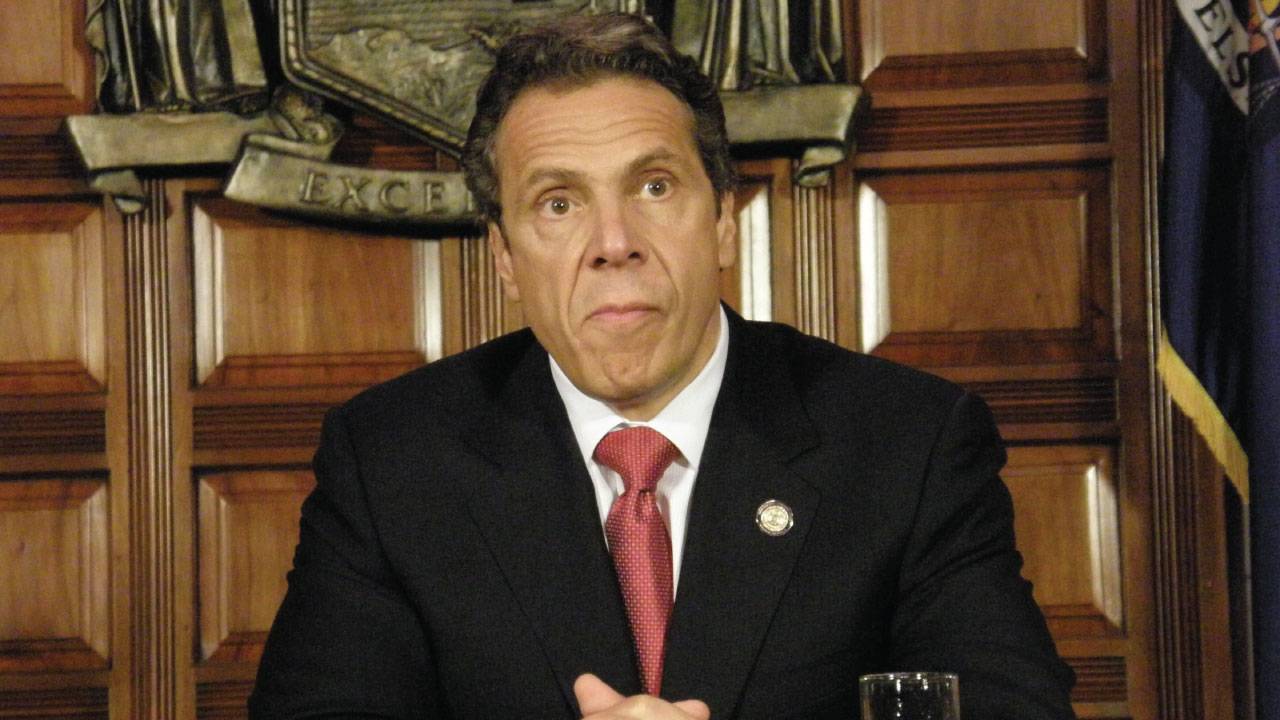