We already know that Governor Cuomo wants to spend more money on schools this year. He said so several times in his six State of the State speeches.

“We will increase funding for education to a new record level, all time high all across the state,” Cuomo promised in New York City on January 9th.

We also know that the governor wants to stick to a self-imposed 2% per year spending cap. And revenues are down by over a billion dollars, though Cuomo’s budget managers have already made some readjustments.

The fiscal watchdog group Citizens Budget Commission is looking closely to see how the Governor threads the needle, without resorting to one shot funding sources or gimmicks. The group’s David Friedfel says there will have to be cuts in other areas if there’s more spending on schools.

“We’re looking to see what savings proposals the governor’s going to include in his budget,” said Friedfel.

The wild card in the budget is the future of Obamacare, which is in the hands of President-elect Donald Trump and the Republican Congress.  They are already taking steps to repeal the Affordable Care Act. New York is dependent on federal Medicaid funds to help insure over two and half million people, according to the governor’s office, and it could blow as much as a $3.7 billion dollar hole in the approximately $130 billion dollar state budget.

Friedfel says there is one way to make up for the gap. He says Governor Cuomo and lawmakers could once again extended a temporary tax surcharge on millionaires, it could make up the difference.

“That would obliviously have a significant impact on the budget,” Freidful said.

The Commission is agnostic on whether extending the millionaires tax is a good idea or not.

Cuomo, speaking in December, hinted that he may have to renew the extra tax on New York’s wealthiest.

“The big question is, you don’t know what the federal government is going to look like,” Cuomo said on December 8th. “You need that answer first before you can say what you are going to do on taxes.”

The tax on the rich is already financing other items in the budget, though, so there would still need to be billions of dollars in additional revenue or reductions.

Friedfel says his group will be scrutinizing any infrastructure and economic development plans presented by the governor in his budget. He says the state already has record debt through its public authorities, as much as $13,000 for every New Yorker, according to a report from the State’s Comptroller.  And he says the economic development programs have been tainted by scandal. Nine people face corruption charges, including a former top aide to Cuomo.

“We’ll be looking to see what happens,” he said.

Two high-tech companies have pulled out of projects in Utica and Rochester, and other economic development projects are running behind schedule.

Nevertheless, the governor has already said he’ll invest another half a billion dollars into the Buffalo area, on top of the Buffalo Billion program. 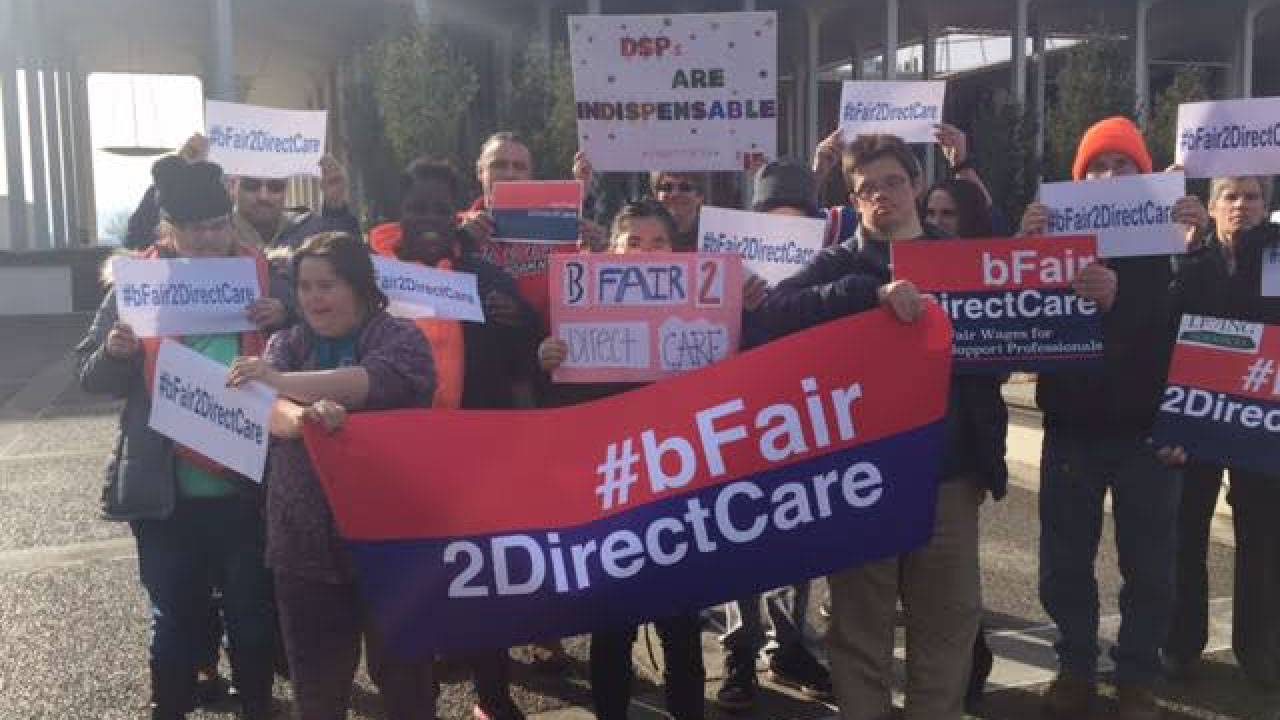