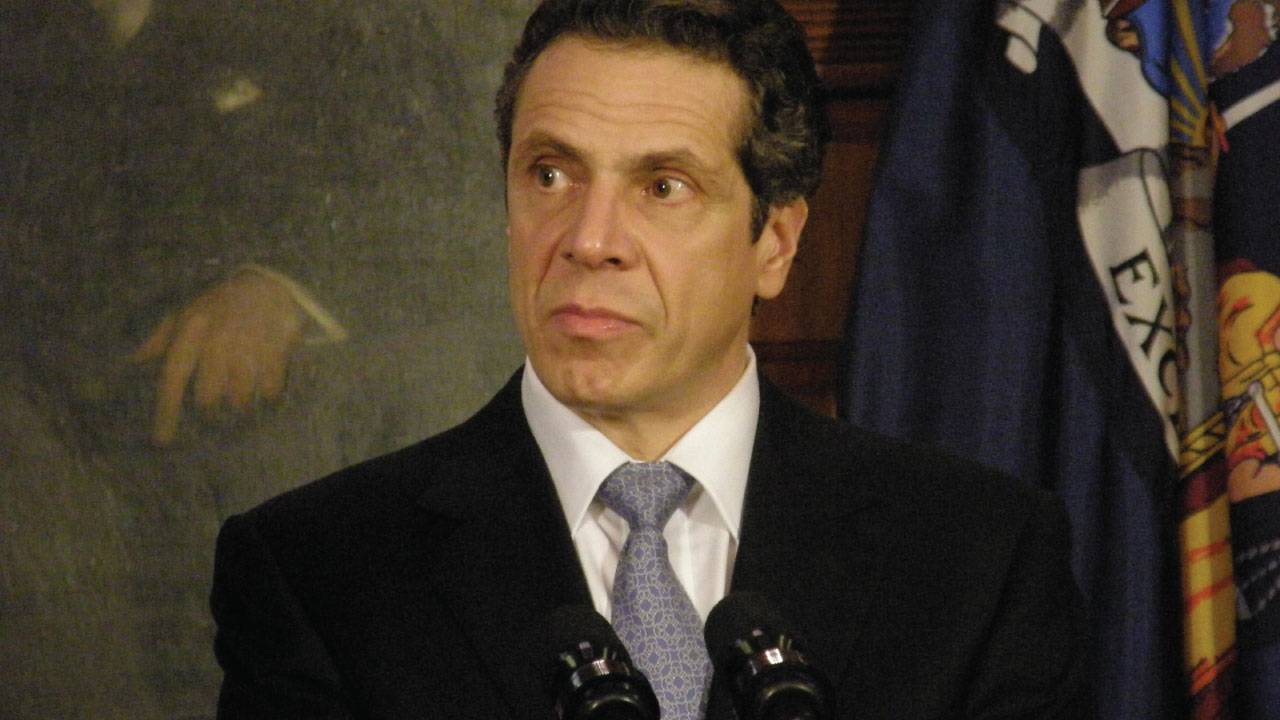 A longtime critic of Andrew Cuomo, Brooklyn Assemblyman Charles Barron interrupted the governor's presentation today at the annual State of the State.

Shortly after Cuomo began discussing what he called the success of the New York Safe Act, Barron began pointing at the governor up at the rostrum and complained about him not properly funding public schools in accordance with the Campaign for Fiscal Equity case.

Barron was then escorted out of the Empire State Plaza Convention Center in Albany.  As you can see from the video, one can argue he actaully left on his accord.  He said afterward to reporters that he stood up because he felt the governor was being a hypocrite.

You can watch the full exchange above, with our on-sight camera intercut with the live television feed. 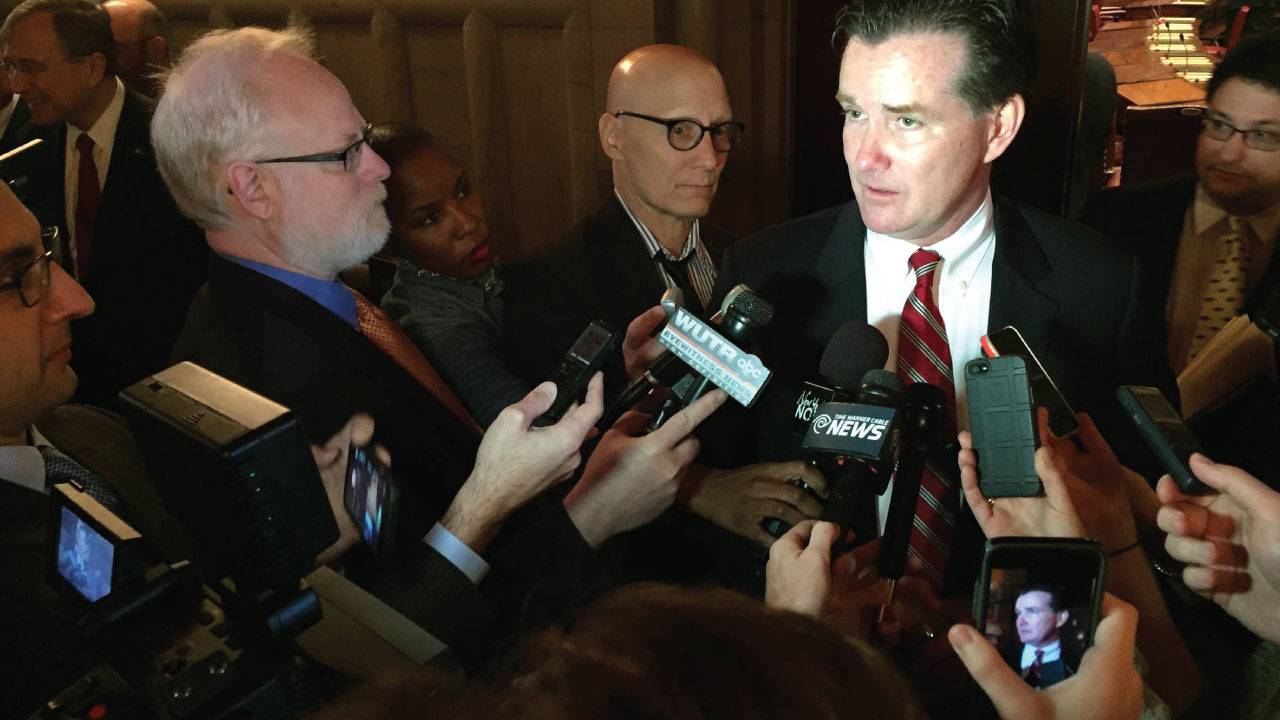