Governor Andrew Cuomo announced a series of what he calls “aggressive actions” to expand voter registration, saying he wants to “ help combat low voter participation”  amid “troubling” attempts by the federal government that might restrict voter access. But a nearly century- old voting rights organization says the governor did not go far enough.

Cuomo, in an executive order, directs all state agencies to mail or provide electronic voter registration forms to members of the public who have had contact with the agencies.

“The objective here is to make sure that when New Yorkers go in and interface with a state agency for services, they’re also informed about their right to vote,” David said.

The department of motor vehicles, which already provides voter forms, would include information on the DMV’s online voter registration process along with all license and registration renewal notices.

David is also heading a task force to improve the security and the accessibility of online voter registration in New York.

Jennifer Wilson, with the League of Women Voters, which was founded in 1920, says the governor’s actions are not enough.

“Voter registration is not the issue. In 2016 we reached an all-time high, a record high, of registered voters,” Wilson said, “It’s the barriers that voters face on Election Day that’s the problem.”

The League and other good government groups are pressing for early voting in New York, and later cut off dates for registering to vote or to change party affiliation.

“One of the biggest deterrents that voters face are long lines on Election Day,” said Wilson, who said it would be much easier for voters if they had multiple days to cast their ballot or could do it on their own schedule.

The efforts to enact early voting and other reforms were unsuccessful when the state Senate, led by a coalition of Republicans and breakaway Democrats, did not act on the bills. Wilson credits Cuomo with putting the measures into his state budget each year, but she says he needs to also follow through with money for county boards of election to pay for the changes.

A spokesman for Cuomo, rich Azzopardi,  says the governor agrees “100 percent” that the state needs to make it easier for registered voters to cast ballots. The governor’s counsel, David, disagrees with accusations that the governor did not work hard enough to get the bills passed.

“No one should suggest the governor is not committed,” David said. “He does have to work with the legislature to pass any piece of legislation.”

The actions come as New York, along with most states, are refusing to comply with a request from President  Trump’s Administration to hand over detailed information about voters as part of a national investigation into alleged widespread voter fraud in the 2016 elections.    Cuomo said in late June that the request is too intrusive and that New York refuses to “perpetuate the myth voter fraud played a role in our election”. 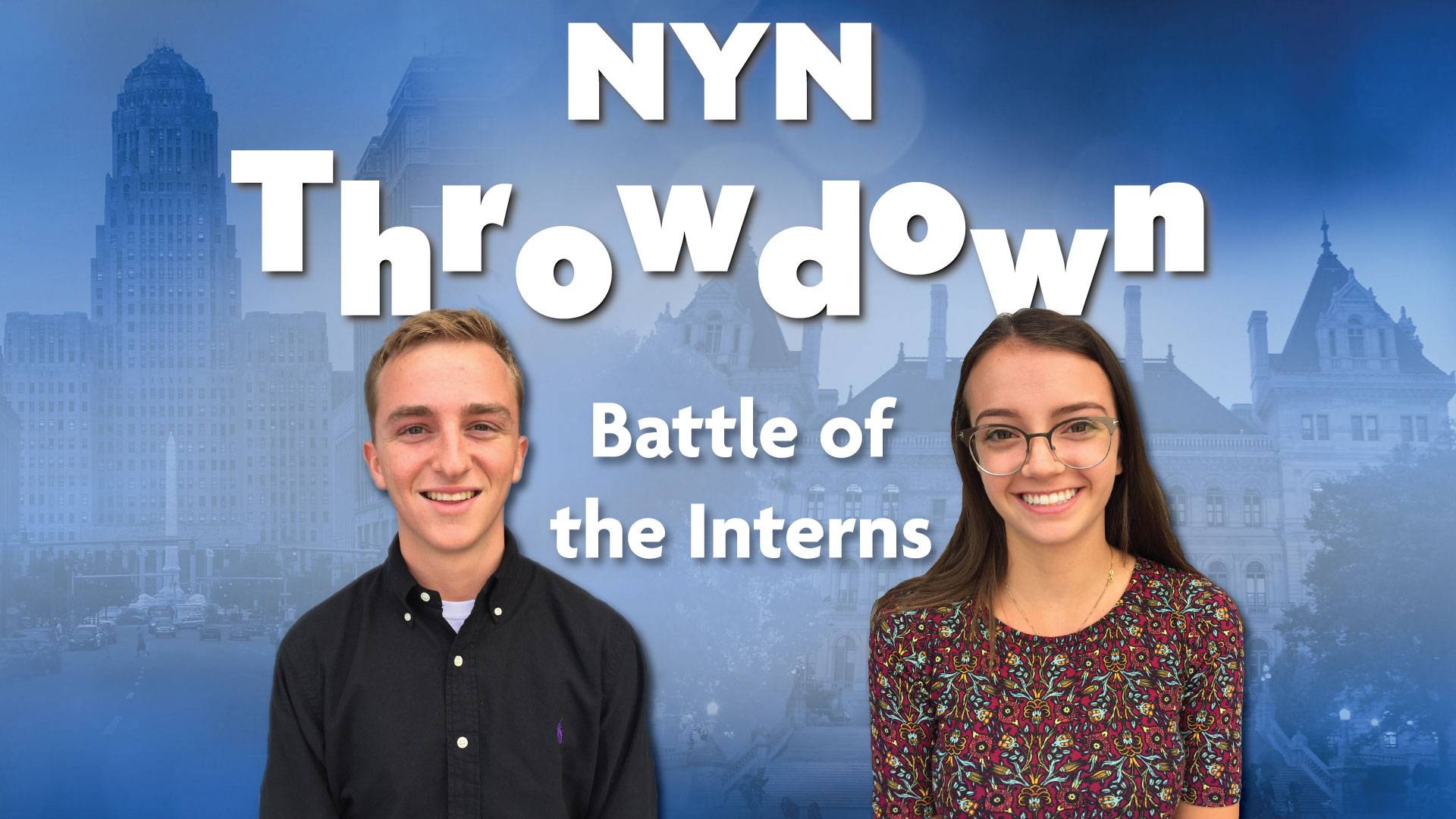