School budget votes and school board elections are held across the state Tuesday, and the state school boards association says more schools are seeking to convince voters to override the state’s tax cap.

The New York State School Boards Association says twice as many schools this year are seeking to override a state property tax cap that will limit many schools to a  one percent tax increase or lower.  It’s still not a large number, 36 districts among the state’s around 700 school districts, compared to 18 last year. The school board’s David Albert says schools are reluctant to break the cap because they need approval from a super majority, 60% of voters.

“It’s much more difficult to pass a budget that seeks to override the cap,” Albert says. “For that reason many districts don’t even try.”

The cap is two percent a year, or the rate of inflation, which is at near zero percent currently. But Albert says school’s cost for employees, health care and pensions ,are above the average rate of inflation. He says a true 2% cap  would be better for schools. 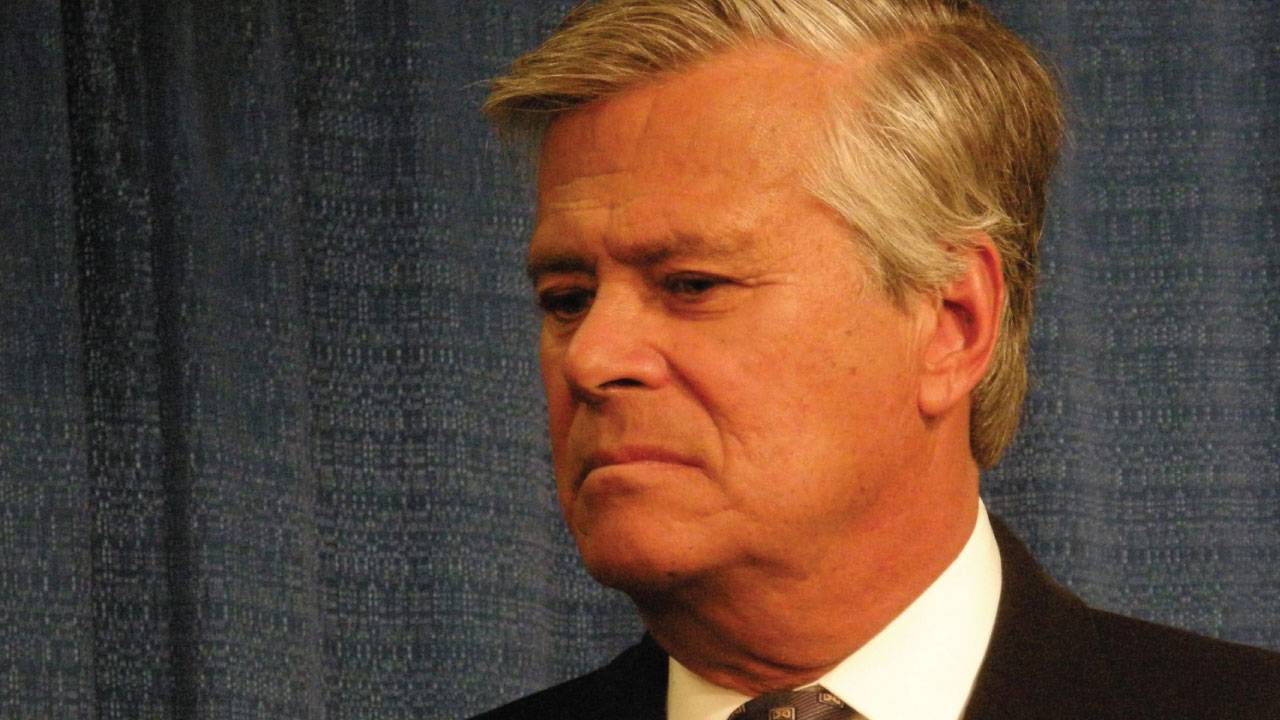