A task force by Governor Cuomo is reversing a number of policies in the Common Core standards, including parts of a measure on teacher evaluations pushed by Cuomo less than a year ago. The governor’s task force report,  released with little fanfare late in the day, also calls for scrapping the Common Core standards, which the governor initially fast tracked, in favor a of a new state generated standard.

The report criticizes Common Core’s implementation, saying teachers did not have enough time to develop a new curriculum. And it reverses Cuomo’s plan to link teacher evaluations more closely to standardized testing,  instead putting off any connections between performance reviews and test results until at least 2020.

The task force also recommends fewer tests and less time spent on test prep. The increased reliance on the standardized exams in New York  led to a boycott of the tests by one fifth of students last spring.

The State’s Business Council, which backed the Common Core standards, said in a statement from the group’s President, Heather Briccetti, that whether you agree with the new standards or not  “it is clear that our students are not receiving the education they need and higher standards must not be rolled back”. But Briccetti says she hopes the task force report will “change the conversation." 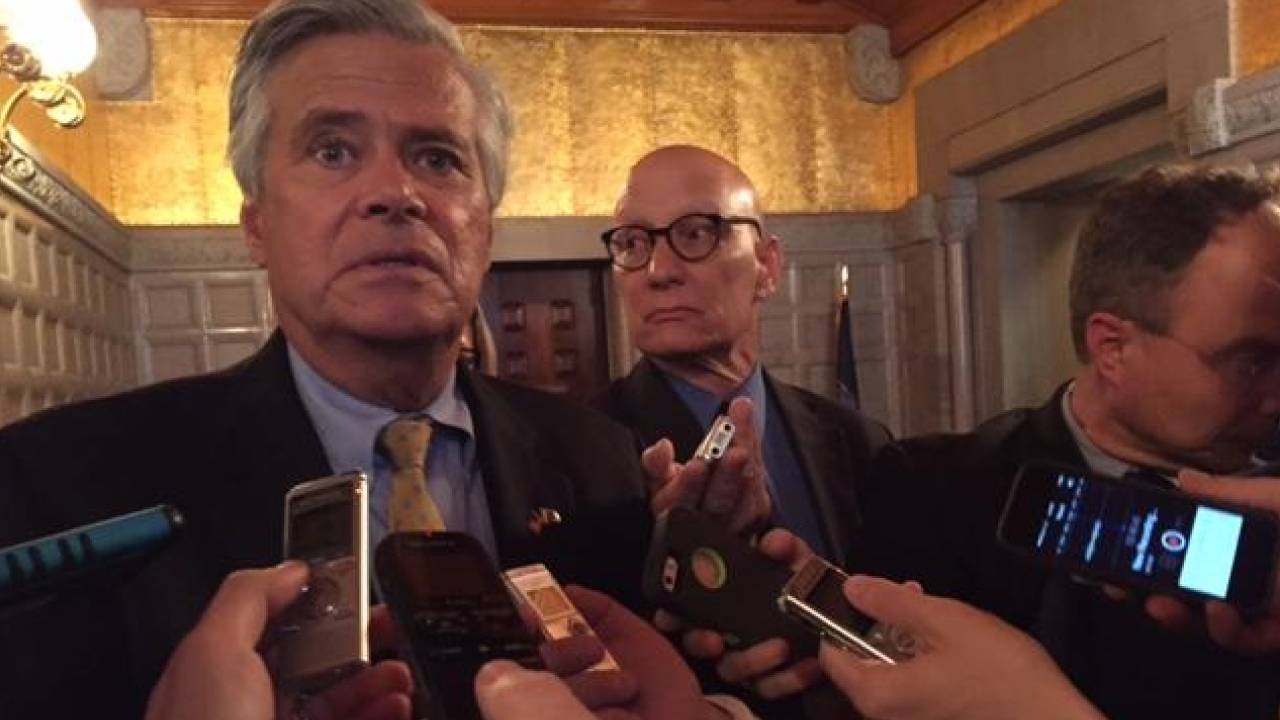