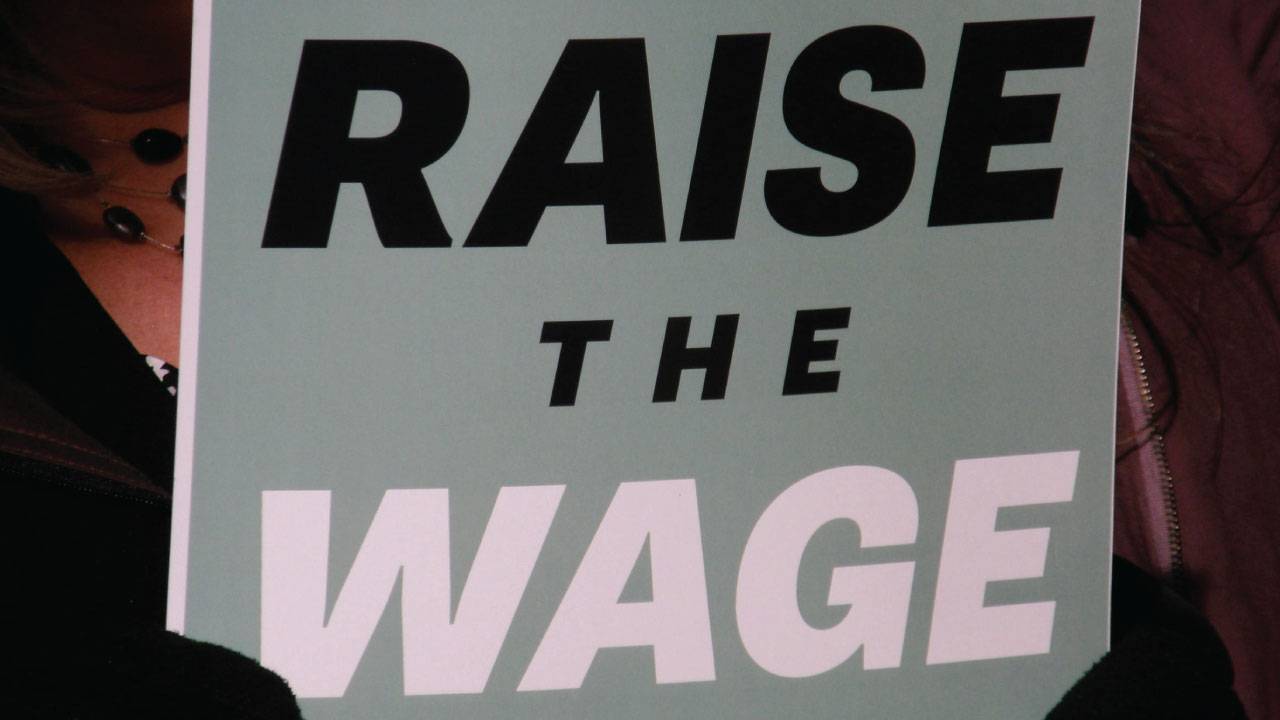 Governor Cuomo’s labor commissioner is likely in the next few days to finalize a phased in hike in the minimum wage to $15 an hour for fast food workers. That action  dismays some business groups, who say it will have some unintended consequences.

“You cannot live and support a family on $18,000 a year in the state of New York. Period,” Cuomo said, as the crowd cheered. “That’s why we have to raise the minimum wage.”

“It’s like a balloon,” Durant said. “And when you squeeze it at one end, in this instance, labor costs, it can be something that puts them over the edge.”

He predicts the over 40% increase in labor costs over the next few years will likely to lead to fewer hours for fast food workers, closing of restaurants, and even more automation of jobs traditionally held by human workers.

They say an appointed wage board should never have been used to increase the wages in the first place, and that it was “improperly paneled”, because there were no representatives from the fast food industry on the three member board. The Business Council says the wage board also failed to answer the question of the pay rate for workers, like cleaning services, which may be contracted to work at fast food restaurants, or instances where a fast food outlet is part of a larger business like a gas station and convenience store.

Durant, with the Nation Federation of Independent Businesses, says the issue has “eroded” the governor’s once friendly relationship with the state’s business community. He says the wage board hearings were “hostile” to businesses.

“ Each hearing that this wage board had really became a labor rally,” said Durant, who said the Governor, and his Lieutenant Governor Kathy Hochul, who spoke at one of the rallies “embraced  it”.

The business groups’ concerns are unlikely to stop the momentum toward a higher minimum wage, though. Governor Cuomo has already said he intends to seek legislation to raise the minimum  wage to $15 for other workforce segments. 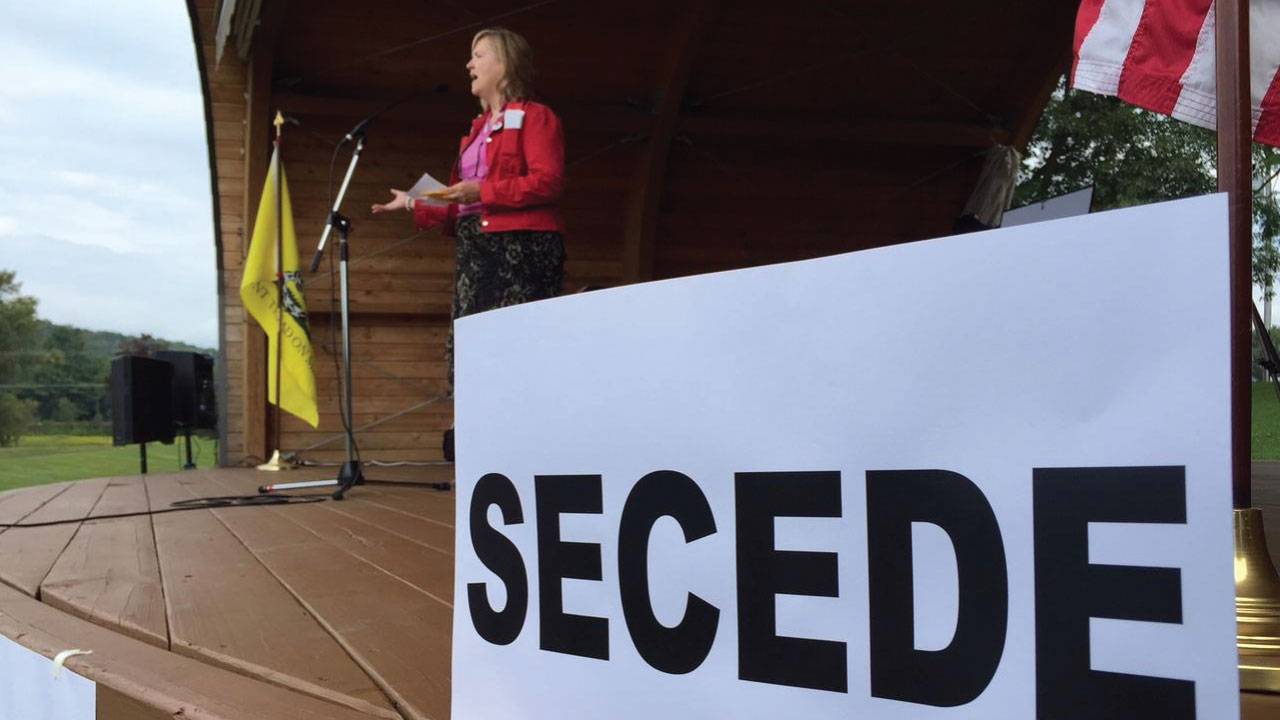