When Governor Andrew Cuomo took office in January, he promised to bring a new era of openness and transparency to state government. At our Reporters' Roundtable, Bill Hammond of the Daily News says that the recent tax and budget deal that Gov. Cuomo struck with the legislature fell short of that pledge for increased transparency.

'It was the ultimate Albany insider deal,' Hammond says, pointing out that, within just a few days, Cuomo quietly went from opposing the millionaire's tax to extending it in a slightly modified form.

The bill will cut taxes for 4.4 million New Yorkers, while raising taxes on those making more than $1 million (for single filers) or $2 million (for joint filers). The tax deal was struck as Cuomo waived the three-day requirement for a bill to undergo public inspection.

Watch more analysis from Hammond above. 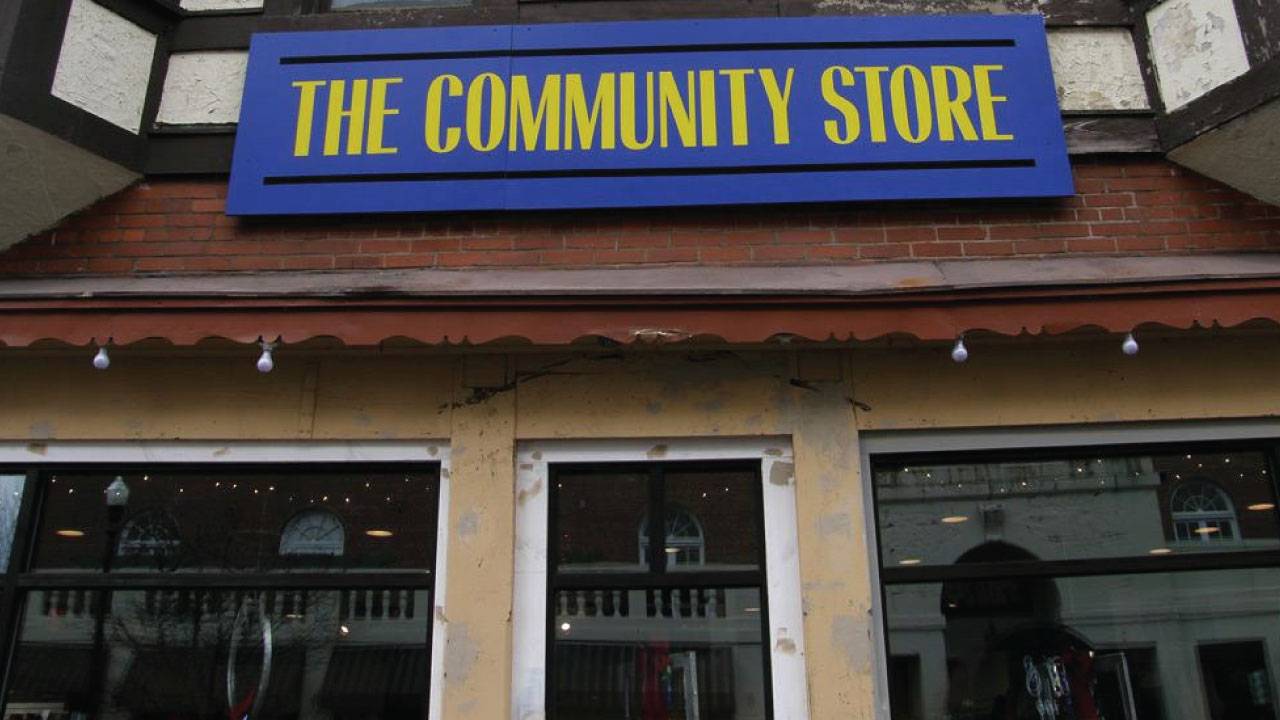